Is anyone else having the same problem?

I have Hangfire set up like this:
Multiple apps, each running a Hangfire server. They each handle their own queues.

How use multiple queues with MSMQ? support

OK, I figured out where it went wrong. In the job processor. It's not enough to specify that you use multiple queues in the .UseMsmqQueues() method call. You also need to specify the queues in the BackgroundJobServerOptions: GlobalConfiguration.Configuration .UseSqlServerStorage("Server=localhost; Database=HangFire; Integrated Security=SSPI;") .UseMsmqQueues(@".\hangfire-{0}", "critical", "default"); using (var server = new BackgroundJobServer…

Edit:
These could be related, but they’re a slightly different situation (nothing about MSMQ, and the enqueued job still has the right queue):

Issue: Recurring job that runs on a non default queue is retried on default 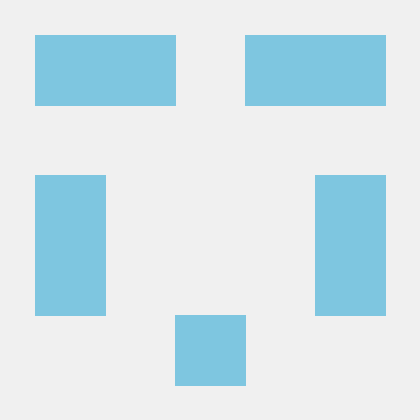 Make Job Scheduling Aware of Queues the Server is Responsible For

I’m not sure how Hangfire works, but I have a theory that a server picks up the job, then looks at the queue, and it decides that it doesn’t handle this queue, so it puts it back onto the queue. But since it doesn’t know about the other server’s queue configuration, it puts it back into JobQueue instead of MSMQ.